A Minimum of 50 Numbers to be a Teacher 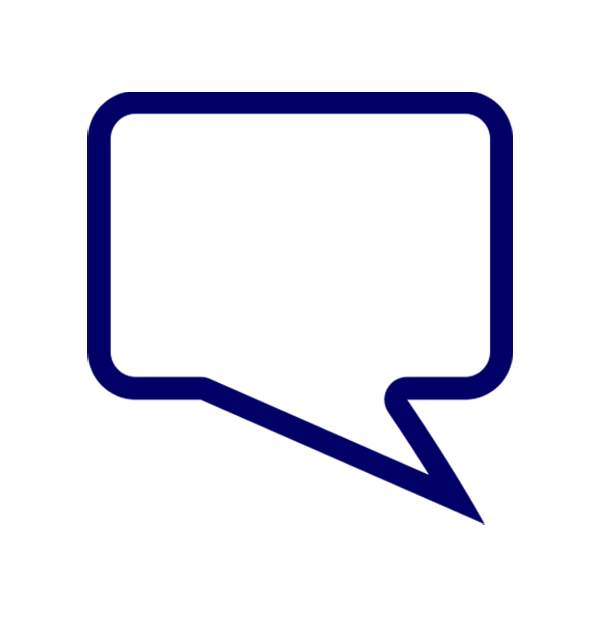 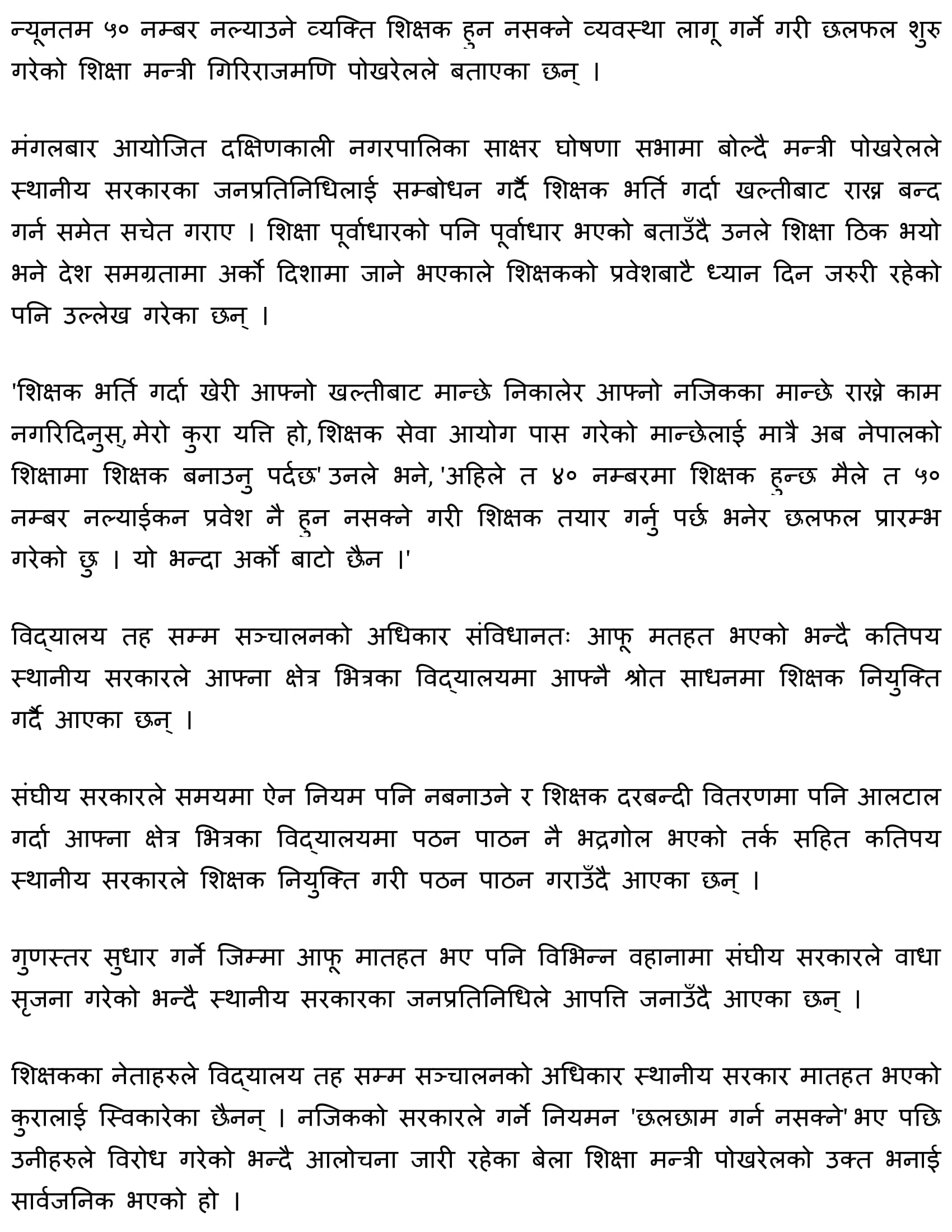 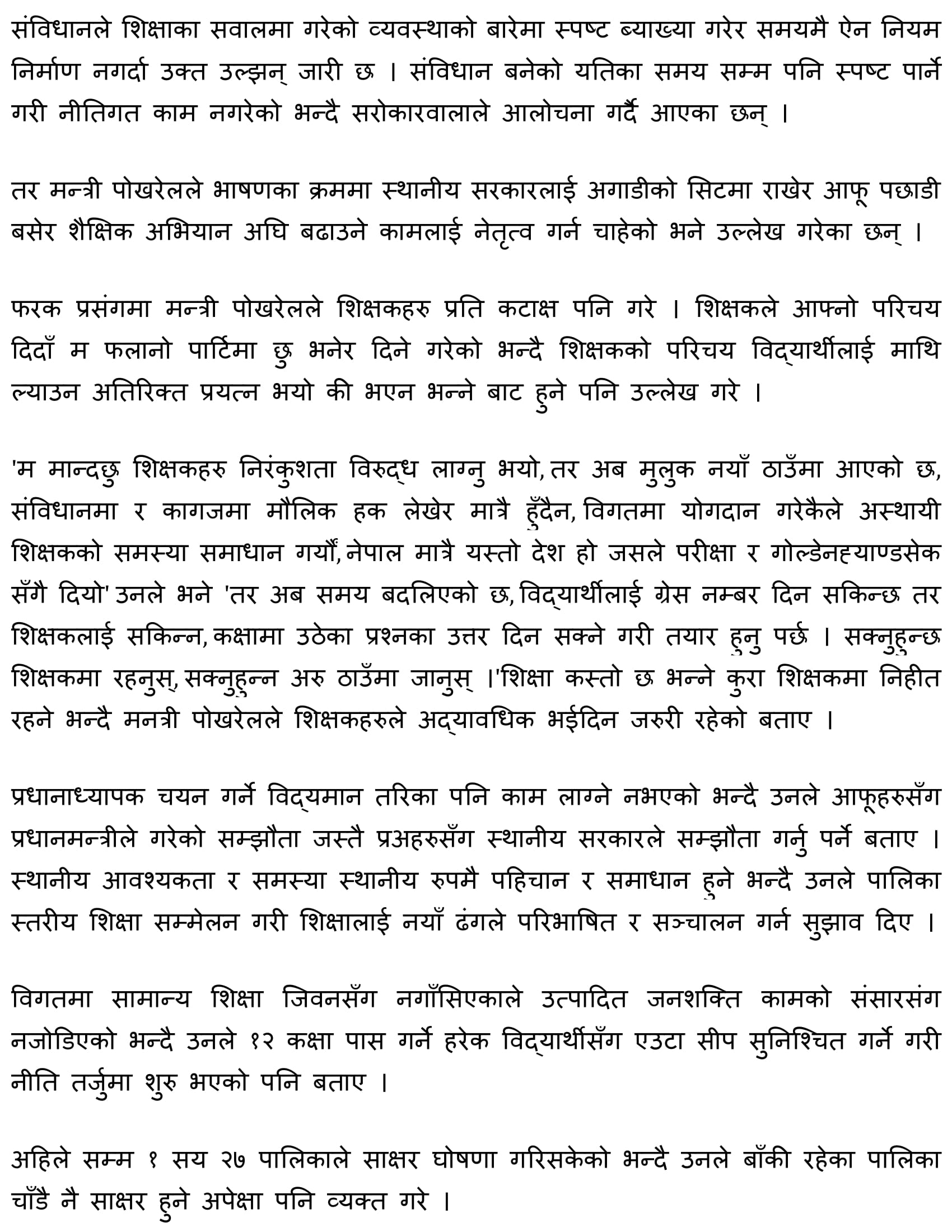 Minister for Education Girirajmani Pokharel said that discussion has begun to enforce the law that a person who does not bring a minimum number 1 can become a teacher.

Speaking at the Literature Announcement Meeting of South Kali Municipality on Tuesday, Minister Pokharel addressed the people’s representatives of the local government and warned them to stop keeping them in the pocket when recruiting teachers. Stating that education is also a pre-requisite, he said that if education is okay then the country should go in another direction in totality, so it is important to pay attention from the entrance of the teacher.

“When hiring a teacher, do not take people out of your pocket and keep them close to you, my point is that only the people who have passed the Teacher Services Commission should be made teachers in Nepal’s education,” he said. I have started discussions that teachers should be prepared so that there is no entrance. There is no other way than this.

The local representatives of the local government have raised their objections, saying that the federal government has created obstruction in various places even though they are under the responsibility of improving quality.

Teachers’ leaders have not acknowledged that the authority to operate at the school level is under local government. Education Minister Pokhrel’s statement was made public while criticism was being made against them after the nearby government’s regulation was ‘unacceptable.

The controversy continues when the constitution is not formulated in a timely manner by clearly explaining the arrangements made on the issue of education. The stakeholders have been critical of the policy making it clear that the constitution has not been made so far.

“I believe that the teachers turned against the dictatorship, but now the country is in a new place, not only in writing the fundamental rights in the constitution and in the paper; But now the time has changed, the student can be given a Grace number but the teacher cannot answer the questions raised in the classroom and that the day should be prepared. You can stay in the teacher, you can not go to other places, ”said Pokhrel, who said that education should be contained in the teacher.

Stating that the existing method of selecting the Prime Minister was not working, he said that the local government should deal with the people like the Prime Minister’s agreement with them. Stating that local needs and problems would be identified and resolved locally, he suggested to organize and organize education at a municipal level education.

Stating that the manpower produced in the past is not connected with the working world, he said that the policy has been started to ensure that every student who passes 12th grade has a skill.
He said that till now 127 municipalities have been declared literate. He also expects the remaining municipality to become literate soon. 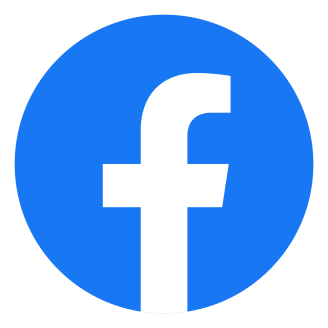 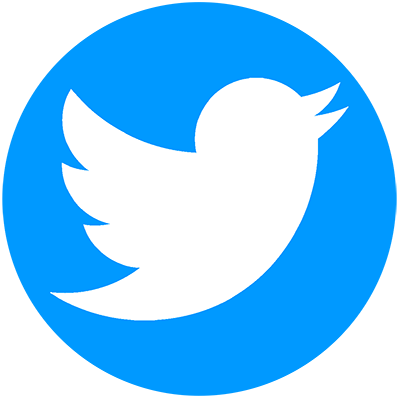 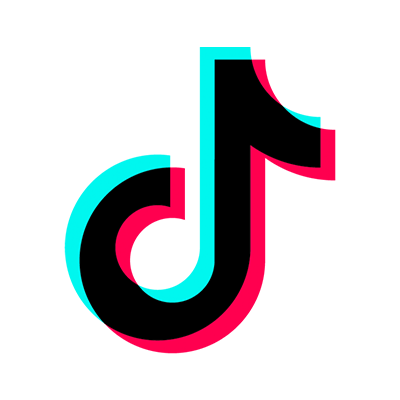 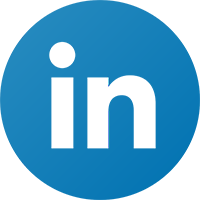