The Ministry of Education has set up an integrated health education establishment and operates five medical colleges on its own.

The College Health Education Establishments, which were established earlier, are run by the Ministry of Health.

At present, under the Ministry of Health, there are separate Vice-Chancellors, Rectors, Registrars, Dinnals and other office bearers. In the integrated health education establishment, there will be only one Vice-Chancellor and Dean for the regulation and monitoring of all the institutions.

In the medical institutions, the principal and hospital head will be provided. Similarly, the Executive Council has five members. The Vice-Chancellor, Dean, one of the heads of the teaching institutes, who is a member of the assembly, a representative of the professor’s association, the chief of the department of the establishment is to be the chief member-secretary.

Officials of the Ministry of Education said that the Integrated Health Education Act would reduce the economic burden and maintain quality in medical institutions. The draft states that the Integrated Education Academy is established for the purpose of maintaining geographical balance and social justice by ensuring quality education, teaching and research of health education and access to specialist healthcare services. The headquarters of the establishment will be located in Kathmandu.

The teaching institution has the principal and the hospital director in the hospital. The Principal of the concerned educational institute will be appointed to work full time for four years.

The Vice-Chancellor may, for four years, be appointed upon the recommendation of the Dean to act as the administrative head of the hospital. The hospital director will also be a full-time employee of the teaching hospital. In addition to the Act, the order regarding the formation committee of the Geta Medical College Infrastructure Development Committee, Government Medical College Infrastructure Construction Development Project, Ramraj Prasad Singh Health Sciences Establishment, 1 will be rejected.

The physical structure of two of the four medical colleges the government is setting up has been steadily expanded. The work was accelerated by appointing four deputy secretaries of the Ministry of Education.

The goal is to provide international level education in different structures: Deepak Sharma, Spokesperson, Ministry of Education, Science and Technology 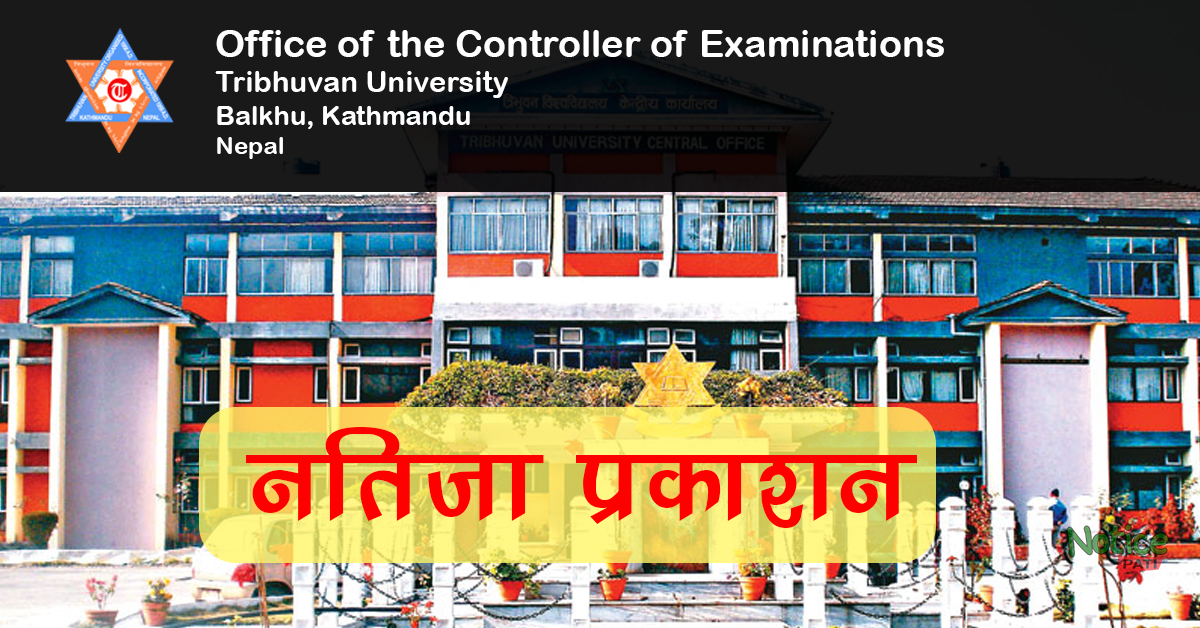