The Federal Civil Service Act, which has been under discussion for nearly nine months in the State Legislature Committee of Parliament, has become like a scarecrow in the past.\It has been a long time since the Bill has failed to fulfill the legal constitution. Which has not only directly affected the flow of service but also has led the staff system into confusion.

On the one hand, the delay in becoming an act and on the other hand, the dissatisfaction in the staff circle has been created by trying to put in place the proposed Act which will affect the attitude of the employees.

Employees are openly protesting about this. More than half a dozen issues raised in the proposed bill are not yet finalized. Among them, it seems that the employees have a major interest in the arrangements regarding recruitment and promotion.

There is a need now to transform the administrative structure in a federal manner, making public administration operations, development management and service delivery more efficient, effective and result-oriented.
The Federal Civil Service Act, proposed to make the federal civil service as competitive, public-oriented, responsive, motivated and service-oriented as the Mio of the overall government service, should include the following topics.

In view of the existing arrangements regarding recruitment and promotion, 70 percent open and 30 percent performance and seniority evaluation in the Branch Officer in Nepal Civil Service Act 2049; There is a 10 percent open competition.

In the proposed bill, the propo

According to the proposed bill, the salary system of an employee who has entered the office of a branch of the Federal Civil Service seems to end in the Joint Secretary. Currently, the average age of admission to a branch office is 3 years, it will usually take 3 years for promotion and the employee entering the branch office will be promoted to the post of joint secretary only at the age of 6.

This appears to weaken the position of the civilian system and the chain of command will weaken overall performance levels.
For talented people in the market, the service facilities of civil services are far below market value, short service hours, and lack of pension facilities do not seem to attract talented candidates from outside markets.

The inability to retain qualified talented employees within the service can be created. With the instability of the policy, only certain groups of beneficiaries will be created and the level of performance will decrease as the morale of the working staff is reduced.

Not only will it be difficult to integrate new technology and managerial style into the organization, but the harmony between the working staff and the new entrants must also be considered so that the overall performance level of the organization can be weakened. Maturity in policymaking is reduced as employees with institutional memory do not reach the level of policymaking.
Therefore, in case of dissatisfaction with the staff circle over some of the proposed bill issues, it is important to think of some alternatives.

The option of maintaining five percent open, five percent inter-level and 5 percent internal competition among the deputy secretaries and deputy secretaries can reduce employee dissatisfaction with providing employees with the services to reach the top positions from the competition. Similarly, improving the existing examination system will be effective in resolving the problems that affect the work of the office while some employees are present for the preparation of the exam.

It may be a good option to improve the syllabus, to set the exam time, to set the deadline month, to maintain the minimum exam period, to decentralize the examination centers, to use ICT, and to apply different examination system to the candidates inside and outside the service. In addition, the minimum academic qualification of the Branch Officer (non-formal post) should be maintained.
In-service personnel should be provided with the above posts to participate in open competition. In this way, the employees within the service should make sure that there is no age limit when competing and that the service should be continued. Competitive systems help employees improve their service flow and performance through the adoption and use of innovative, innovative technologies and concepts. It supports leadership by controlling negative behavior, making it virtuous and ethical, and helping the leadership in formulating and analyzing public policy effectively and cost-effectively. 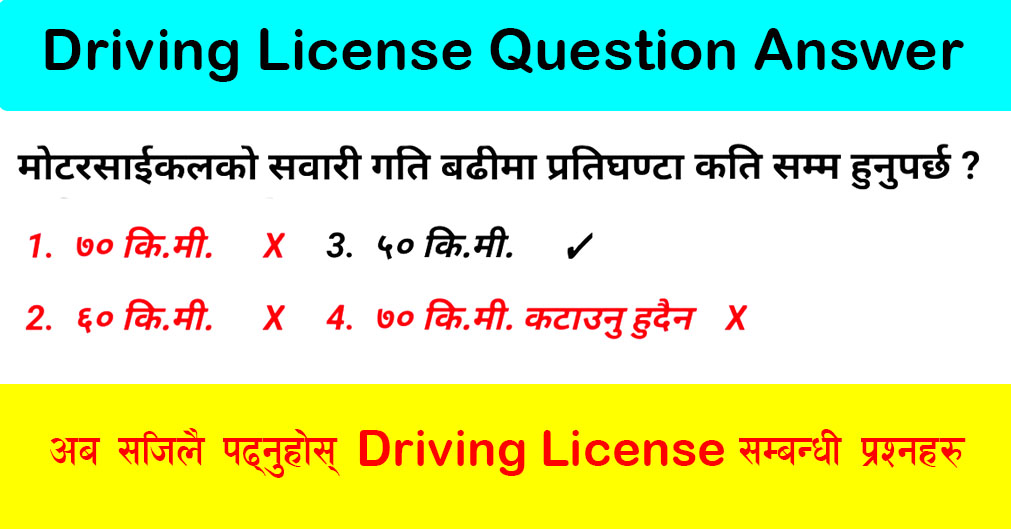 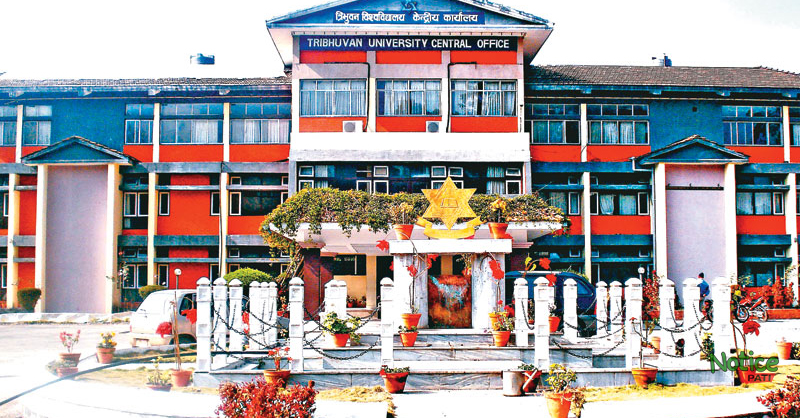 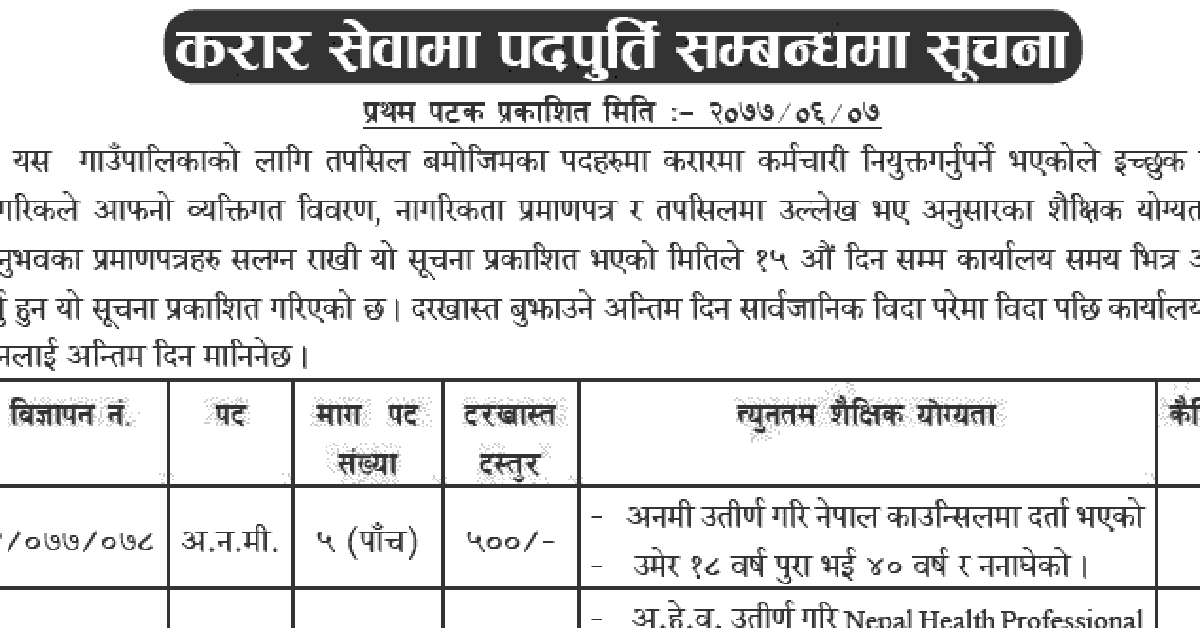